In computational mathematics, one often encounters the problem of scanning (ﬁnite but) large sets of certain objects. Here are two typical scenarios:

Recognized patterns and questions which a database answers aﬃrmatively may lead to working hypotheses or even proofs by inspection. This research brief describes an instance of this principle in an ongoing research project with Mohamed Barakat in which we investigate hyperplane arrangements through a database [1, 2, 3]. 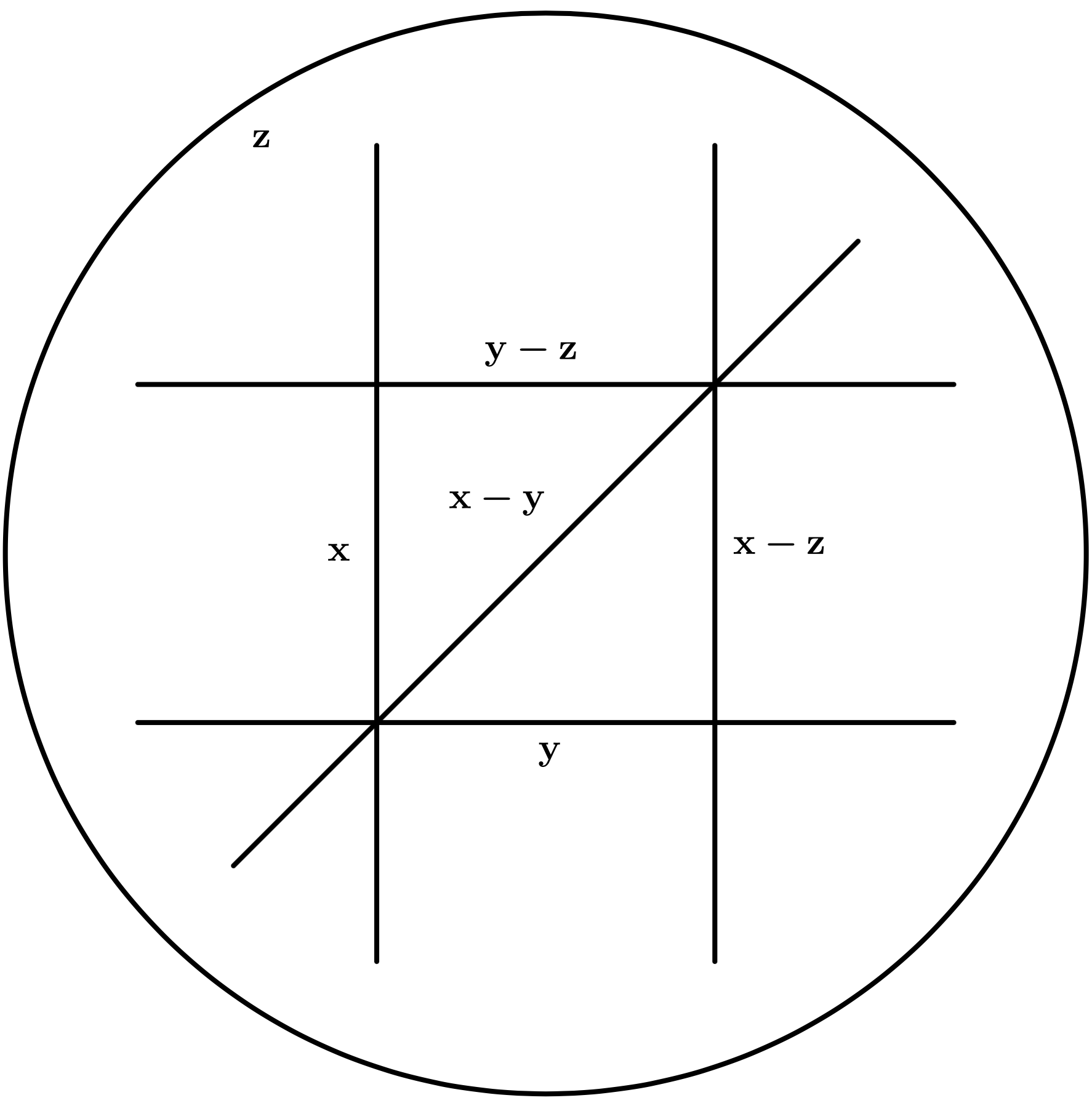 Combinatorially, an arrangement gives rise to a matroid. In general, a matroid is an abstraction of linear independence in vector spaces. In our case, it can be thought of as a graph that records incidences between the hyperplanes and the lower-dimensional subspaces, which arise as intersections of these hyperplanes.

Motivated from singularity theory, K. Saito introduced the notion of a logarithmic derivation of a hypersurface. Terao subsequently pioneered the study of such logarithmic derivation in the special case of hyperplane arrangements. These derivations are vector fields which are parallel to all involved hyperplanes. The collection of all derivations forms an algebraic structure called a module. In the case of the braid arrangement considered above, this module of derivations is free; that is, it admits a basis like in the case of vector spaces. In this case, we call the arrangement free. It turns out that in a nice situation, such as when the hyperplanes are the symmetry hyperplanes of a crystal-like structure, the arrangement is always free.

Over the years, remarkable connections were established between the freeness of an arrangement and related arrangement properties. However, it is fair to say that it is still quite mysterious to understand which arrangements are free and which are not. This is manifested in the main open conjecture in this area formulated by Terao about \(40\) years ago which asks whether the freeness of the derivation module over a fixed field is determined by the underlying matroid.

Our strategy to investigate this conjecture in dimension \(3\) consists of the following three steps:

This approach enabled us to verify Terao's freeness conjecture for the first time for rank \(3\) arrangements with up to \(14\) hyperplanes. Figure 2 shows a screenshot of the query in our database of the matroids of size \(14\) that filters out all matroids that are not relevant for Terao's conjecture. As shown at the bottom of the figure, this query does not yield any matroid. 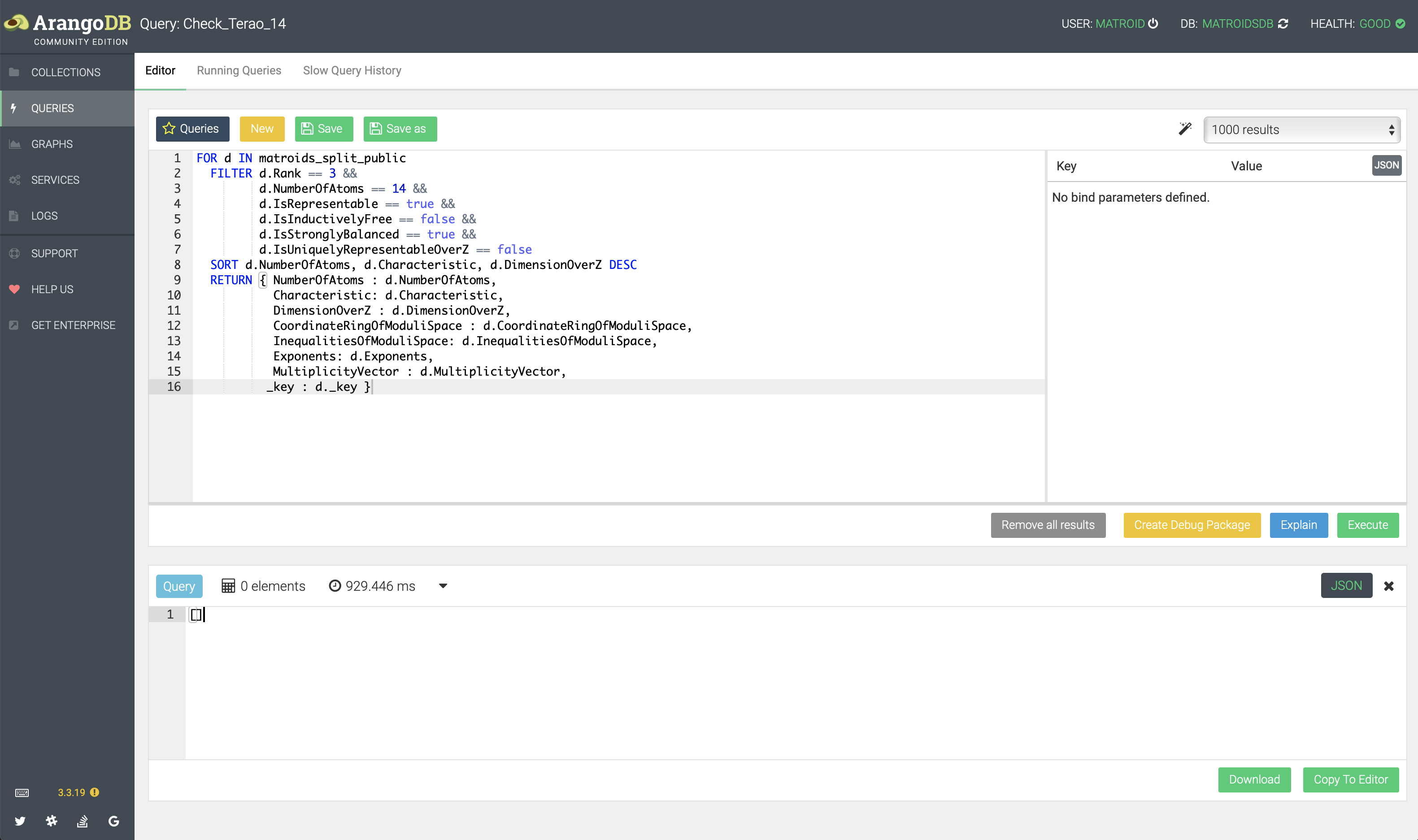 Figure 2: A screenshot of the matroid database showing the query that proves Terao's freeness conjecture for rank \(3\) arrangements with \(14\) hyperplanes. 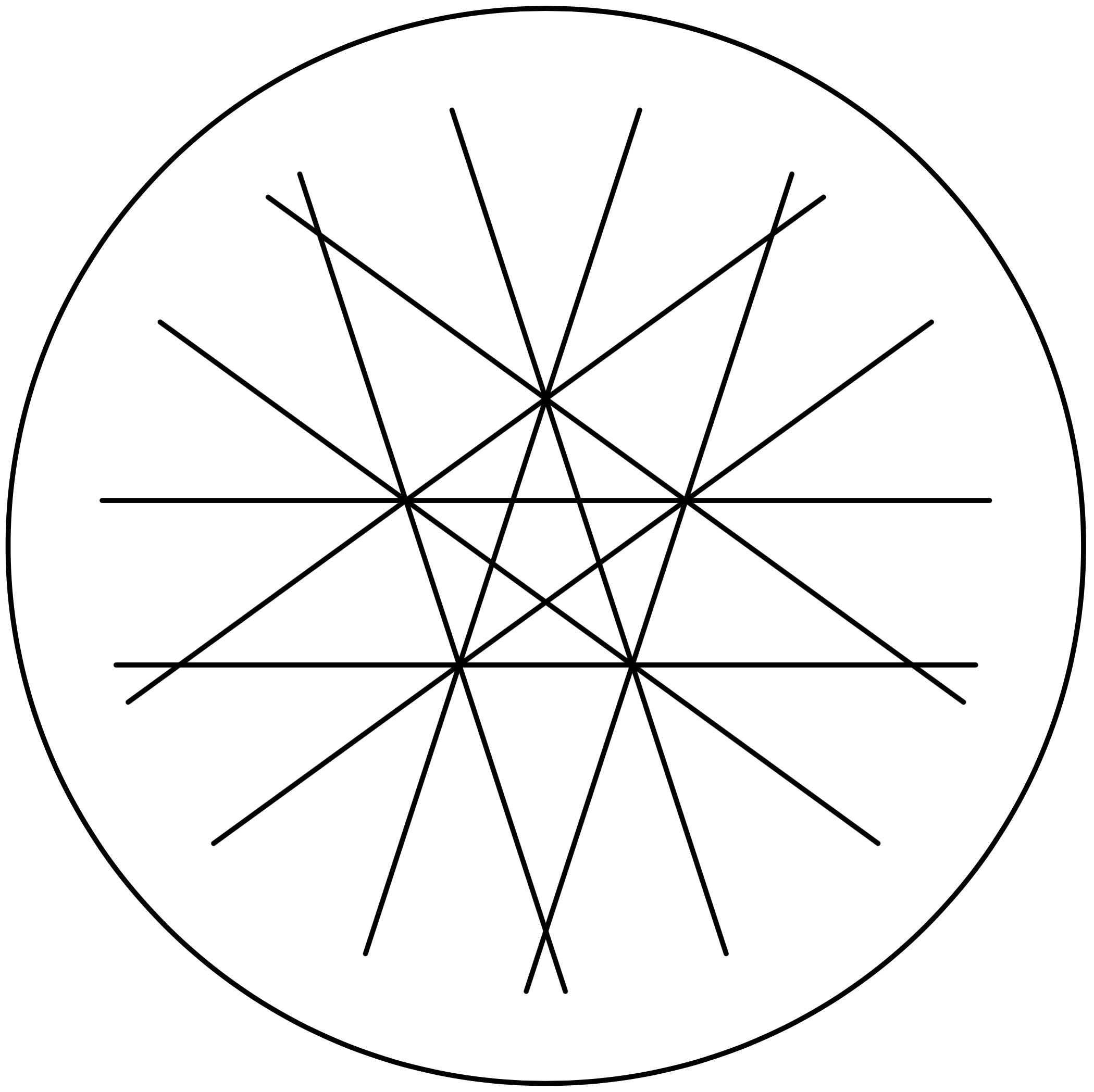